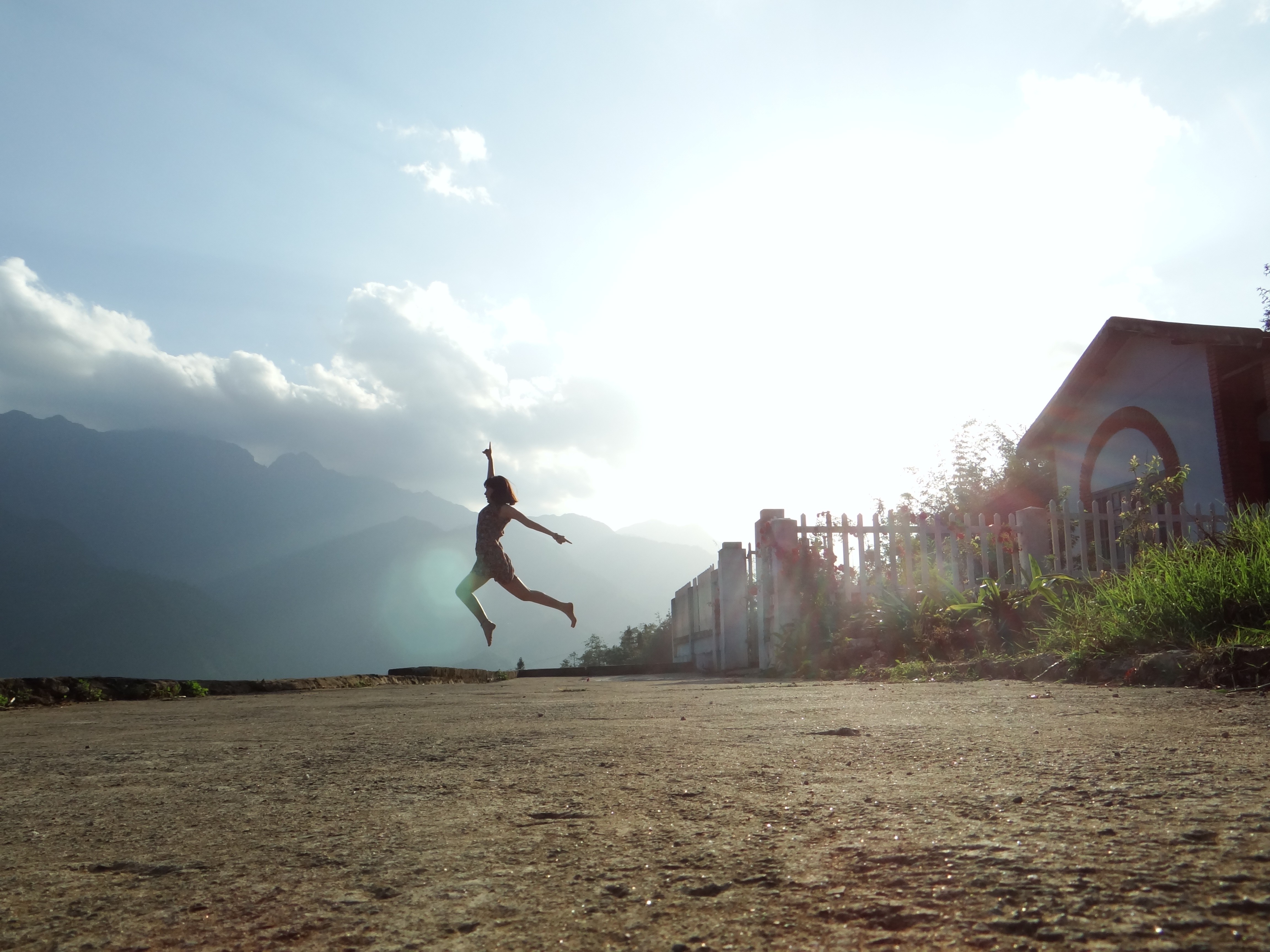 Today I will be delving into that wonderful beast fear. Strangely, one of my favourite topics.

“The cave you fear to enter holds the treasure you seek.”

A story about fear

During the period of my life, when drinking and partying was a daily occurrence, fear was my closest companion.

While I knew logically that I had nothing to fear, I feared everything: fear of the unknown; fear of failure; fear of not being in control; fear of making a mistake; fear of heights; for of uncertainty; and fear of, well, fear. I entered elevators, believing it would be my last day on earth.

The screech of possums was enough to send waves of panic down my spine.

Social situations were enough to make me want to hurl into a bucket.

I couldn’t turn up at an event without downing a few wines beforehand. The thought of having to stand and make conversation with people was daunting and really quite baffling. I linked most occasions with alcohol; it was my social lubricant.

I raced through life in an anxious hype with fear beside me watching my every move.

Some days fear seemed uncontrollable as I scurried down empty streets jumping at the shadows. At night it was a menace that threatened to ruin my sanity. I would lie awake in bed listening to the chilling tales of terror that raced through my mind; wanting to be rid of this lurking beast, but too afraid of what would happen if I confronted it head on. Instead I complied, listening to its demands.

It was an unwelcome visitor, and yet it remained.

While your tendency might be to want to be rid of fear, believing it to be an unnatural manifestation, fear is in fact a natural reaction. You are conditioned to experience the fight, flight, or freeze response due to the workings of the amygdala and the primal response to threat. It is the way you choose to respond to it that creates the problem. When you are in a state of fear, the tendency is to want to ruminate; repeatedly going over the stories in your mind.

Rumination involves going over and over events that have either already happened or are yet to happen. When you ruminate on thoughts of the past you can start to identify with these events and relive them over and over again and this can lead to depression (Murray-Law, 2005). While fixating on thoughts that are situated in the future may lead to anxiety as you plan, worry, and fear what is yet to come.

Lopon Tenzin Namdak Rinpoche a Tibetan leader of Buddhism illustrates this in an interview with Professor David Snellgrove:

Rinpoche notes that fear initially corresponds with a thought. And yet your mind is programmed to focus more extensively on those thoughts that are negative, thus perpetuating the fear cycle. However, the more you delay acting because of excuses and fear the harder it becomes to do anything, until you can even stop believing you can ever do it and so you don’t act, gathering evidence to prove that you can’t do what it is you fear and ultimately, you start to believe that it is in fact true.

This can lead to ‘learned helplessness,’ and depression, as you continue in the pattern, where you are anxious and afraid of what is to come.

The tendency to focus on negative thought processes is a phenomenon called the ‘negativity bias’ by neuropsychologist Rick Hanson (2010) and can be explained in the following way:

“The alarm bell of your brain — the amygdala – uses about two-thirds of its neurons to look for bad news: it’s primed to go negative. Once it sounds the alarm, negative events and experiences get quickly stored in memory – in contrast to positive events and experiences, which usually need to be held in awareness for a dozen or more seconds to transfer from short-term memory buffers to long-term storage.”

Hanson explains that our brains act like Velcro when we are having negative experiences, sticking to them like glue while acting like Teflon for positive experiences, skimming over these as if they don’t even matter.

What this means is that the more you focus on and engage with these negative stories, the more the stories become embedded in your mind.

The more you focus on fear and the story that you have developed as to what that fear means, the more real the fear will seem.

It’s time to get intimate with fear

I want you to get really, REALLY honest and write a list of your biggest fears. And I mean really honest. Here are some to get you going:

Not being ‘good enough’

Here are some questions that will allow you to get intimate with your own fear. Once you know what your fears are you are better placed to be able to deal with them when you notice them taking place in your mind, body and behaviour.

Now, write down all the things you could or would do if fear didn’t exist (and I mean all). What could you focus on?

What do you need to believe for it to happen?

What do you need to let go of?

In the next week, what action will you take to honour what you now know?

If you are struggling to see the results you want to see in your life and would like to know how to do this for yourself then click on the button below and you will receive FREE access to an online training video I ran last year.

In this training video I provide step by step instructions on:

About the author: Tess Bartlett is the Founder of This Simple Space and a mindset coach based in Northcote, Melbourne. She works in person and over skype with high-achieving conscious female entrepreneurs using mindset, visualisation and strategy to help them take the big leap and move to the next phase of their business so they can step into their power using. She also offers research consultancy and workshops.

100 Ways to elevate your creativity

Please go to the Instagram Feed settings page to create a feed.