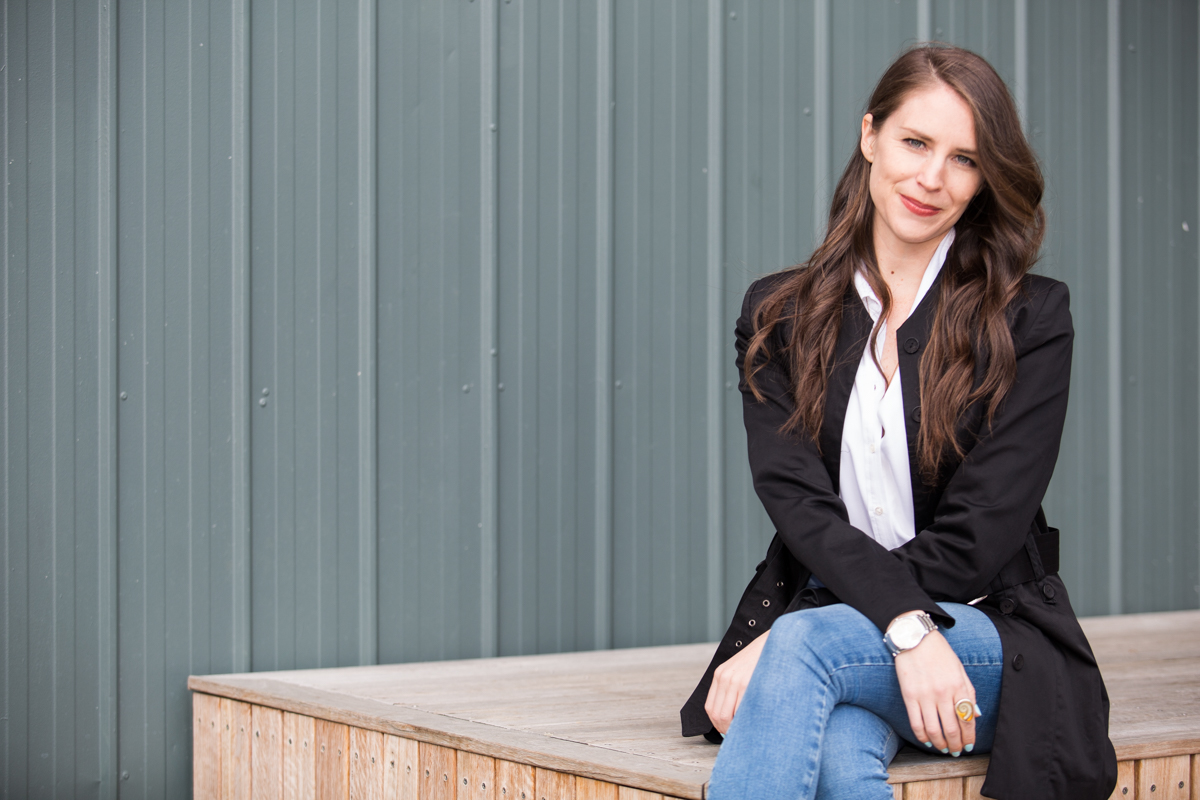 Dr Tess Bartlett is the Founder and Director of This Simple Space where she is a Mindset Coach and Research Consultant. Tess has worked as a researcher in higher education since 2008 in the field of criminology, sociology, social work, and criminal justice. Tess is the Series Editor of an Emerald Publishing (UK) book series ‘Emerald Advances in Masculinities’, along with Associate Professor Steven Roberts and Professor Rosemary (Rose) Ricciardelli. She is editing a forthcoming collection on ‘Prison Masculinities’ along with Rose Ricciardelli that will be published by Routledge Publishing (UK) along with a monograph ‘Fathers in prison: Negotiating masculinities, identity, and space’ that is due for release in 2022, published by Routledge Publishing (UK).

She has been awarded a number of awards and scholarships for her research on imprisoned primary carer fathers including the award for the best postgraduate presentation at the Australian and New Zealand Society of Criminology Postgraduate and Early Career Researcher Conference in Hobart (2016) and the Victorian Postgraduate Criminology Conference award for best abstract (2017). She has also published in high ranking peer-reviewed journals including Punishment and Society, Child Care in Practice, and Law and Context.

Tess is a certified Life Coach, NLP and Meta Dynamics™ practitioner and holds a BA in Psychology and Criminology, Honours (1st class) and Masters in Criminology and is currently completing a PhD examining the experiences of primary carer fathers imprisoned in Victoria.

Along with one-on-one coaching Tess runs workshops and online programs and has been a guest speaker at wellness events. She has also published in magazines, books, and guest featured on blogs.

Tess has done extensive voluntary work with the Mirabel Foundation, and Lord Somers Camp and Powerhouse, and SHINE for Kids, working with youth and children who are impacted by their parents involvement with the criminal justice system and with their parent’s substance abuse and she continues to develop programs to be run with individuals in correctional facilities in New Zealand and Australia.

Tess is a recognised member of the International Institute for Complimentary Therapists and the Australian and New Zealand Society of Criminology. To see about how you can work with Tess, head over here. 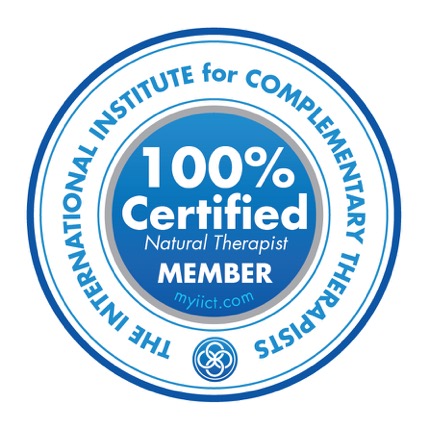 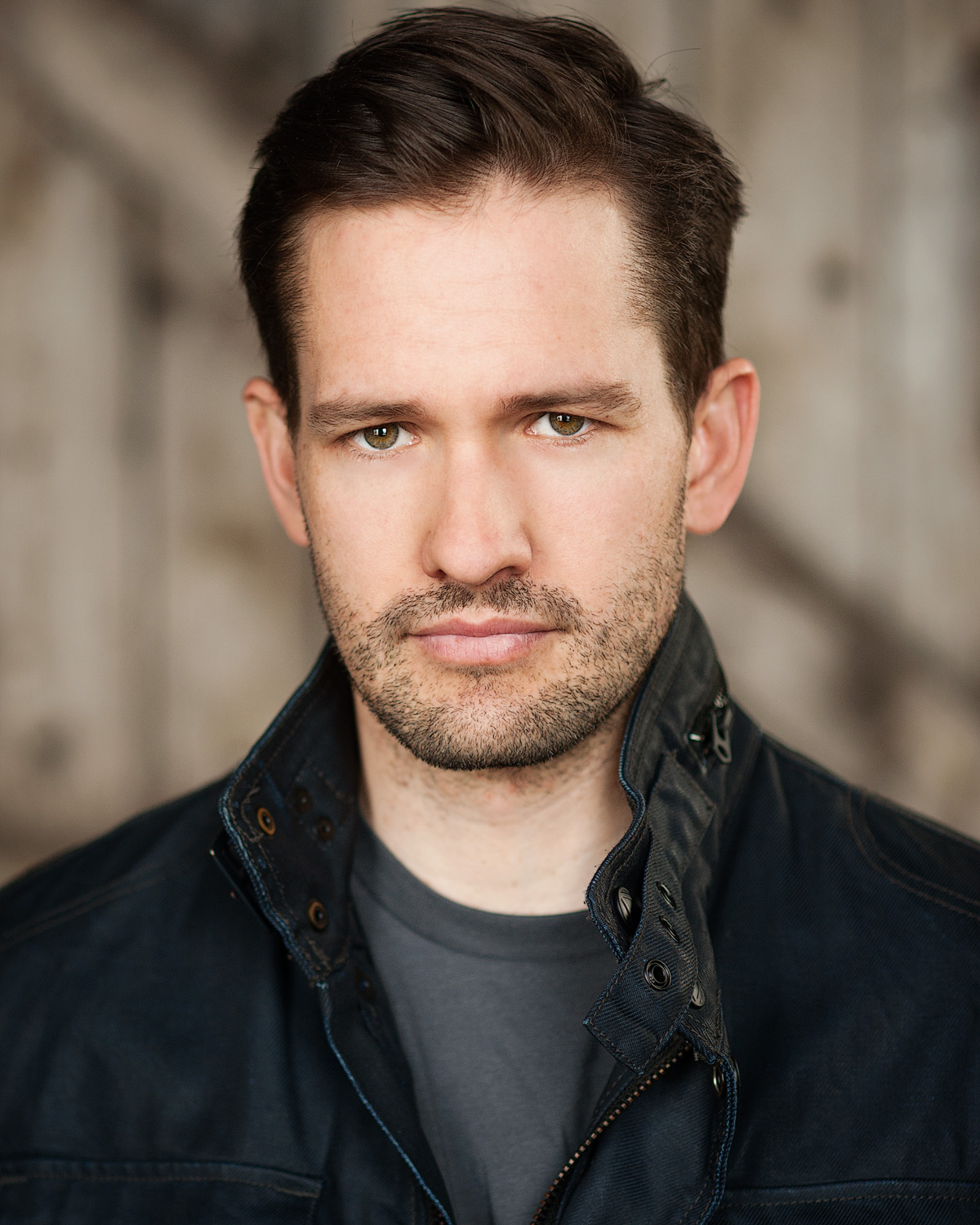 Anthony is passionate about performing and over the years has acquired experience and tools that he believes are invaluable in helping people engage with an audience. Whether you are a performer, teacher, consultant, entrepreneur or an academic required to give presentations, he is passionate about sharing simple exercises and tools that will allow you to feel confident and powerful when talking in public. And the key is you don’t need to get rid of the fear!

Anthony Ahern is a 2005 graduate of the Victorian College of the Arts, BA in Dramatic Acting and in Communications (Theatre and Media) from Charles Sturt University, Bathurst.

As an actor, Anthony has appeared at the Melbourne Theatre Company in Return to Earth, Beached and A View from the Bridge: Explorations. For My Darling Patricia, Anthony toured nationally with Africa and internationally with The Piper for the Edinburgh and Sydney Festivals. He has also performed with Eleventh Hour Theatre Company in The Life and Death of King John for the Adelaide Festival and Demons for Street Theatre, Canberra. Anthony has done numerous staged play readings for Melbourne Theatre Company, 45 Downstairs and The Australian Playwrights Conference.

On television and film, Anthony appeared in Zero Point, House Husbands, Offspring, Lowdown, I Can’t Believe it’s Not Better, Rush and two seasons as a writer and actor on The Wedge. My ‘Cooking with Christopher Walken’ sketch on youtube has over three million views and has featured in Buzzfeed, Vulture and The Hollywood Reporter.

He has also appeared in numerous television commercials and has done voice overs for various television and radio campaigns. To work with Anthony doing public speaking coaching head over here to find out more.